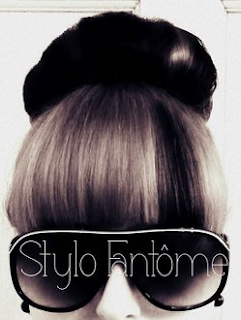 1.
Was there a moment, like a smack you upside the head moment when you knew… I want to, or even I NEED to be an author? Was there a book that inspired you or an unwritten story inside your head that needed to find its way to the page?
Not really, it’s just something I always did. I had stories always playing out in my head, so I just wanted to write them down. It was just always a need that was there. My first actual book – a whopping 11 pages!! – I was around ten years old, and it was based on a dream I had that was super creepy and vivid.
2.
Ok… you can either trade places with one of the characters (male or female) in one of your books, or with Kelly Kapowski from Saved by the Bell, and live in their world. Forever. Who do you choose and why?
THIS IS AN AMAZING QUESTION, and almost IMPOSSIBLE. I am like IN. LOVE. with Zack Morris, still to this day! But being Jameson would be fun – tons of money, get to be an asshole to anyone you want. Or Lily, able to kick anyone’s ass and do whatever you want. But I guess …. I think I’d pick Tate. And not because of Jameson (though he would be a bonus!). I admire Tate, and sometimes wish I was more like her, the confidence she has in herself and how she kinda says and does whatever she wants and has such a bold personality.
3.
Your heroines are some of the most badass chicks that have ever graced the written page… they are all COMPLETELY different, however they are all strong, confident, and sexy with a love me or fuck-off sense about them, but they all also have this completely vulnerable side. Do you see yourself reflected in these characters? Is there a certain one that you relate to more then others?
Side Note: Because honestly, at times reading your books I picture you sitting over your typewriter (you’re super retro in my fantasies) with two middle fingers up in the air. You write like a fucking badass. Its not trying to please everyone or play nice, you just leave it all on the pages. Its refreshing and intoxicating.
Hmmm, there are shades of me in all of them. I’m probably the most similar to Mischa and Dulcie. Lily and Tate are more like who I aspire to be like, hahaha. But then in another sense, the way they’re all very self-aware, very sure in who they are, I think I’m like that. The way they don’t take shit from any man and consider themselves equals to anyone else, I think that’s a bit like me. And if I could type with two middle fingers up in the air, I totally would. But I used to have a typewriter!!
4.
I love that when you talk about your character Sanders, from the Kane Trilogy, you talk about him with such a respect and reverence… it just shows how much compassion you have for him. Do you feel that intimately about all of the characters you write, or what do you think it is about Sanders? It seems that he is so well received and well loved by all who know him, both inside and outside of the story. I know the first time I ever reached out to you it was to beg you to tell me more about Sanders. 🙂
Sanders is very precious to me, and like I said the other day, almost to the point he’s become a little real. I’m scared of hurting the feelings of my fictional character, HAHA! Don’t become an author, you slowly go insane. Sanders is for sure hands down the reader favorite. It used to be of all my characters, even added together, but Kingsley has now gained a small following. It’s hard to say with the other characters – intimately? Maybe. I feel close to all of them in different ways. But nowhere near as protective as I am with him. Mischa a little, I’m very protective of her, I always want to defend her a bit. Maybe because her and Sanders are two of my “weakest” characters, or the most vulnerable.
I’m not sure what “it is” about Sanders. I think maybe it’s that vulnerability that draws people to him. Also, he’s an enigma. I think people want to figure him out, they think there’s more to him. Or maybe it’s that he’s quintessentially good – there isn’t a mean or malicious bone in his body, everything he does comes from a place of love or caring or responsibility, and people respond to that? I’m not sure. I just know he inspires love, hahahaha.
5.
You recently mentioned on Facebook that you’ve been working on a writing project. It sounds like whatever awesomeness it is, is in its very early stages, is there any teeny tiny little detail or hint you want to share with us about it?
I’ve actually been hopping around a lot – not really a good thing, my brain is all over the place. The main one I’m working on I want to keep a secret, but I can say that with the other stories, I’ve got a spin on the rock star genre (crazy, considering it’s one of my least favorite genres), a dark comedy (think like Weekend at Bernie’s meets a Sandra Bullock rom-com), and another sort of twisty angsty read (that sometimes even just thinking about makes me kinda want to cry). Now if I could just pick one!!!
Bonus Question:
(but first a little backstory 😉 :
Total bummer, but there was a crazy disease outbreak and zombie apocalypse is in full effect. Its been weeks since you’ve seen any other humans that survived. You look hot as fuck in your torn clothes with zombie blood splatter on them.
(can I just say that I spend a ridiculous amount of my time envisioning the zombie apocalypse? So this is awesome)

You open the door to a deserted bar and there sitting on the barstool is your Book Boyfriend: Marc from Best Laid Plans (I feel he would give me the best odds of surviving hahaha). Its just you and him against the world.
You open a generator-powered fridge to find it full of Ice Cold: Water
Your Zombie Slaying Weapon of Choice: AR-15 (high powered, lightweight, lots of rounds)
This album plays on loop in the bar: This is tough – do I want a soundtrack to me hanging out with Marc? Or a soundtrack for slaying zombies? Let’s go with Green Day’s “Dookie”. Some good kick ass music on there, and even a poignant song or two.
You and Marc barricade the doors and how do you spend the rest of your night… and every day after?: For reals, I take this very seriously. The night would be spent in rotating watches, because no barricade is impervious. Also, we’d sleep on the roof, FYI. Every day there after would be spent escaping and finding a more suitable place to live out our days (like an island – if shit goes down, y’all can find me as the ruling empress of Catalina Island), all while recruiting more people to live in our community. Not terribly romantic, but dammit, I am going to LIVE through the zombie apocalypse! 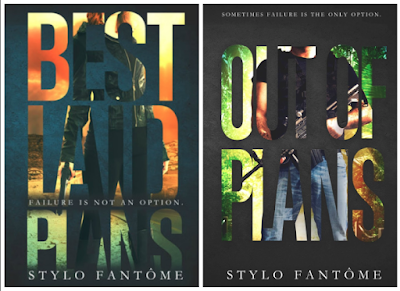 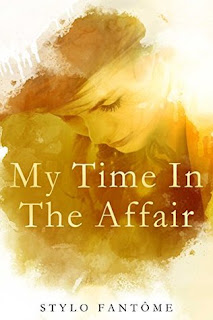 Buy: My Time in the Affair 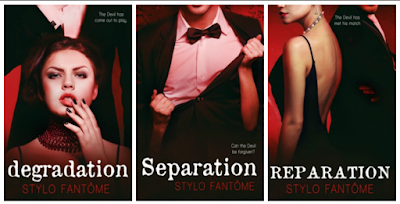 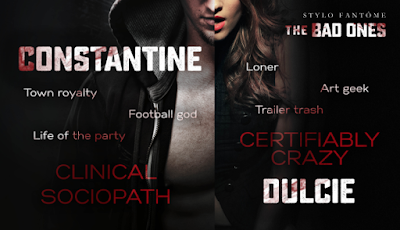 Buy: The Bad Ones
About Stylo: 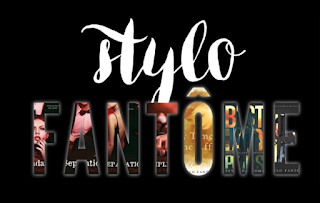 Crazy woman living in an undisclosed location in Alaska (where the need for a creative mind is a necessity!), I have been writing since …, forever? Yeah, that sounds about right. I have been told that I remind people of Lucille Ball – I also see shades of Jennifer Saunders, and Denis Leary. So basically, I laugh a lot, I’m clumsy a lot, and I say the F-word A LOT.I like dogs more than I like most people, and I don’t trust anyone who doesn’t drink. No, I do not live in an igloo, and no, the sun does not set for six months out of the year, there’s your Alaska lesson for the day. I have mermaid hair – both a curse and a blessing – and most of the time I talk so fast, even I can’t understand me.Yeah. I think that about sums me up.
Stalk Her: Facebook // Instagram // Twitter // Goodreads // Amazon

7 comments on “5 Questions with the Radical STYLO FANTôME!”