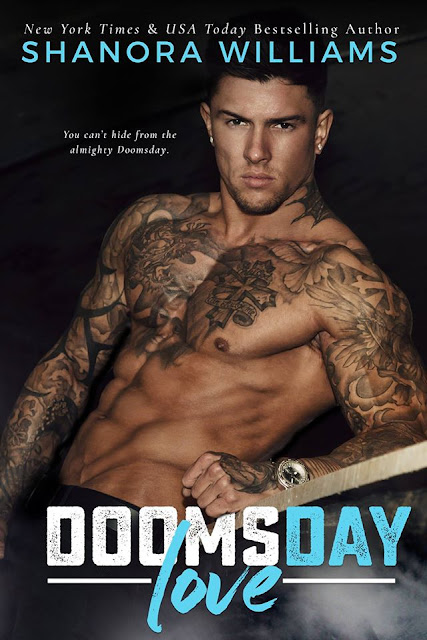 When we were ten, he treated me like a friend.
When we were eighteen, he wanted nothing to do with me.
And now that we are twenty-two, he longs to claim every single inch of me.
He was wild–untamed.
And I, a reckless girl, who loved too hard.
But, what we had was special.
I was his serenity and he my protector.
Drake was consumed by my love…
but he also took advantage of it…
He’d broken my heart–left me hanging for years.
He ruined us.
And, now, he’s back.
He wants me.
And I want to hate him, I really do.
But, who am I kidding?
No one can deny Drake Davenport.
You can’t hide from the almighty DOOMSDAY.
Because he is a fighter.
And, just like me, he loves hard.
He never loses and he will fight as hard as he can if it means winning me back. 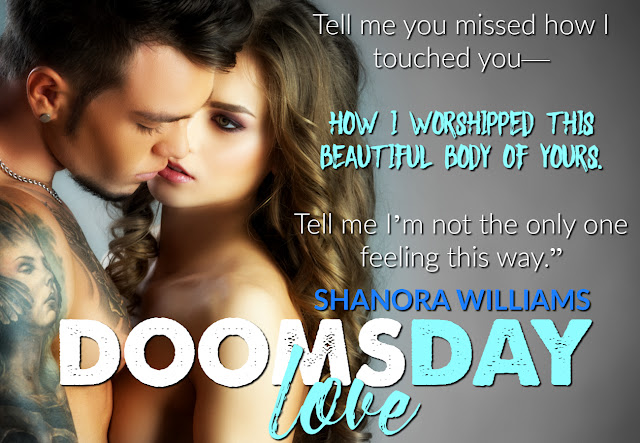 I rushed for my car, unlocking it with the key fob on the way.
Before I could pull the door handle and get inside, I heard the
crunching of gravel and then a hand came down on the window,
slamming my door closed.
I gasped as the same hand wrapped round my arm and
squeezed it with slight pressure. He whirled me around and
pressed my back against the cold door.
Bold green eyes focused on mine, pink lips so close I felt my belly
swirling with heat. His hands went outside my head, pressing
on the car.
He smelled good, so good, sweet pine, sweet earth. His jaw was
locked, hair on his forehead, breathing deeply through his
nostrils.
“I’m trying to fucking save you from me, Jenny.”
“I don’t need you to save me from you.” My breathing
accelerated with his.
“Why the hell do you need to be friends with a guy like me
anyway?”
I shrugged. “I don’t know. I guess I don’t have to. I just… want
to.”
Sighing, he brought one hand down, roughly running it over his
face. He was aggravated with me, frustrated, but like me, he
couldn’t let go. He hated being away.
“What is it that you want, huh?” he bit through clenched teeth.
“What is it, Jenny? You want me to talk sweet to you? Is that it?
You want me to tell you some bullshit about how I’m actually a
good guy deep down, how I secretly wish to be with you too,
but my life won’t allow it—our lives, wont allow it?”
His questions were rhetorical, but they spoke to me. There was
truth behind them. He was opening up and he didn’t even realize
it.
Suddenly, his face straightened, and he moved in closer, pressing
his crotch into my belly. I stilled when his hands came to my face
and he clasped it, keeping my eyes on his.
Breath shallow, I watched as his eyes narrowed. He studied me
like a piece of artwork, like I was some intricate masterpiece
that no one could figure out. The kind of masterpiece that is too
beautiful to replicate—too unique to pass by without a
thorough glance.
That same torment and confliction from the previous week ran
deep in his eyes again. He hated this, but liked it just a tad bit
more.
“Fuck,” he breathed. “Fuck, Jenny.”
“What?” I finally spoke, my voice hardly a whisper.
“That’s what you want, isn’t it? All of that shit I just said is
exactly what you want.” 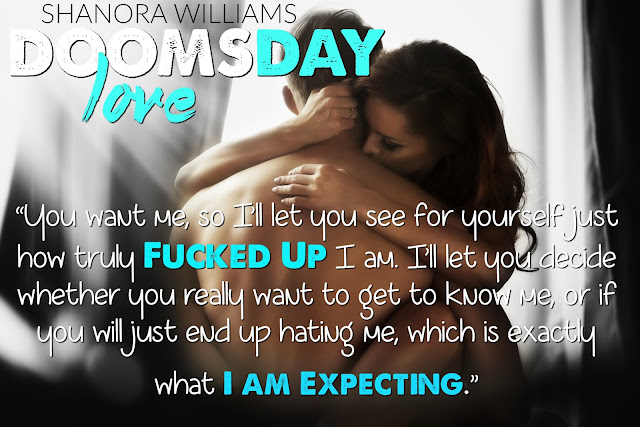 Shanora Williams is a twenty-something that creates authentic romantic stories that, may or may not, make you question what a “Happily Ever After” truly is. After hitting the New York Times and USA Today bestsellers list at the mere age of nineteen, Shanora ventured further into the creative writing world, working even harder to create unique and memorable romances for all to enjoy.
She currently resides in Waxhaw, North Carolina and is the mother of one amazing boy, in love with her devoted man, and a sister to eleven.
When she isn’t writing, she’s spending time with her family, binge reading, or running marathons on Netflix while scarfing down anything sweet and salty.
Facebook: https://www.facebook.com/ShanoraWilliamsAuthor/
Twitter:https://twitter.com/shanorawilliams
Website:http://authorshanorawilliams.com/
Goodreads: https://www.goodreads.com/author/show/6476392.Shanora_Williams
Newsletter: http://bit.ly/ShanorasNewsletter 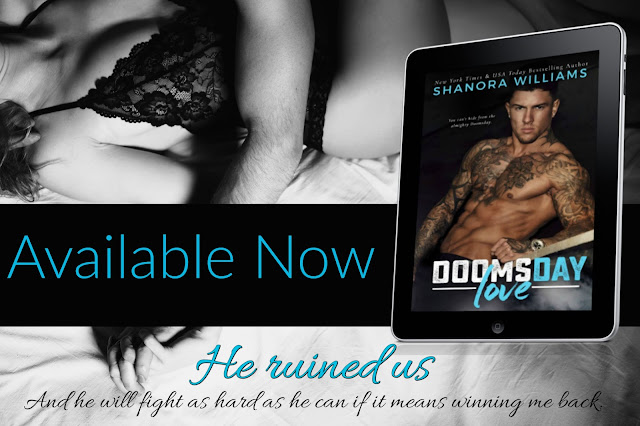