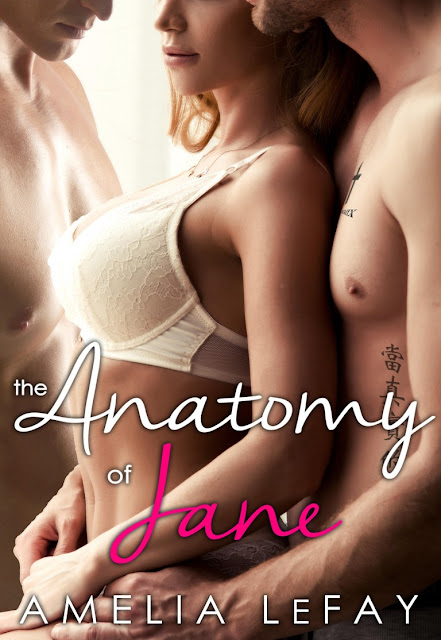 G O O D R E A D S // A M A Z O N
S Y N O P S I S:
Jane
I’ve always been on my own. My life used to consist of nothing but work, keeping Allen out of trouble, and if I had time, sleep. Then I became their maid.
Max
Every day more than half a million people tune in to watch my show. They trust me. I know it’s because I’m the only son of the prominent Emerson family. However, I like to believe it because I’m honest no matter what story I report on. I’m honest about everything but the man I’ve been f**king for the last four years… and now her.
Wesley
I want three things: First, Maxwell Emerson and Jane Chapman both in my bed. Second, to be the best bloody chef in the country. Third, to figure out how to simultaneously get the first and second things I want without any of us getting hurt.
THREE PEOPLE.
ONE LOVE STORY… 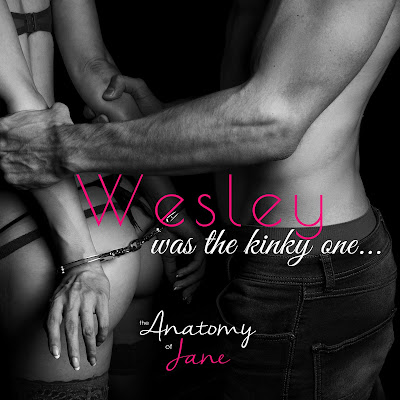 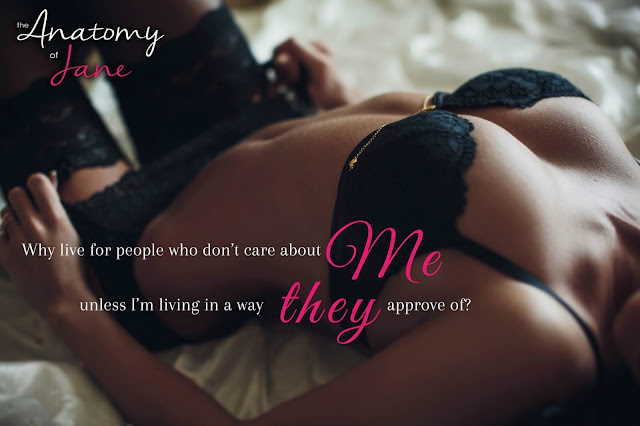 E X C E R P T:
“I’ve seen ugly people. I’ve seen pretty people who think they aren’t ugly. Jane Chapman, you are breathtakingly beautiful.”
“You can’t like two people equally,” she whispered as I leaned into her.
“Watch me.” I wanted to kiss her lips, and I was sure she wanted me to, but instead I kissed her forehead.
“Door open,” said the automated door, and we both turned and watched as Maxwell came inside. His blue eyes looked between the both of us.
In a flash, she was on her feet, giving him a quick ‘hi’ before running up the stairs and back into her room.
He sighed and rubbed the back of his neck as he walked into the kitchen. “I think she just might like you more than she likes me.”
Handing him my wine, I leaned against the island and stared up at Jane’s closed door. “If she likes me, she has to like you, because you’re part of me.”
“How is it so easy for you to say stuff like that?” he asked, downing the remaining wine.
“That’s just how it is,” I replied. “That’s just who I am.”
A B O U T   T H E   A U T H O R:
Amelia LeFay is a character of my own imagination. She’s a single woman in her mid twenties in love with sex. Dirty sex, rough sex, sex of any type. She’s not a whore or a slut. She believes a woman should be aloud to sexually express herself anyway she wishes.
She stands for Gay Rights, Women’s Rights, the rights of Minorities, and Environmental protection.
She can be a bitch but doesn’t think there is anything wrong with that.
She has uneven boobs, stretch marks on her ass, astigmatism, and thighs that rub together as she walks. (Which means no pair of jeans last as long as she wishes they would.)
But most importantly Amelia is a Dreamer…she has dreams so big it scares even her, because if she fails…if she can’t make it…she feels like nothing.
Connect With Amelia:
|| WEBSITE | FACEBOOK | INSTAGRAM | TWITTER | GOODREADS | AMAZON ||